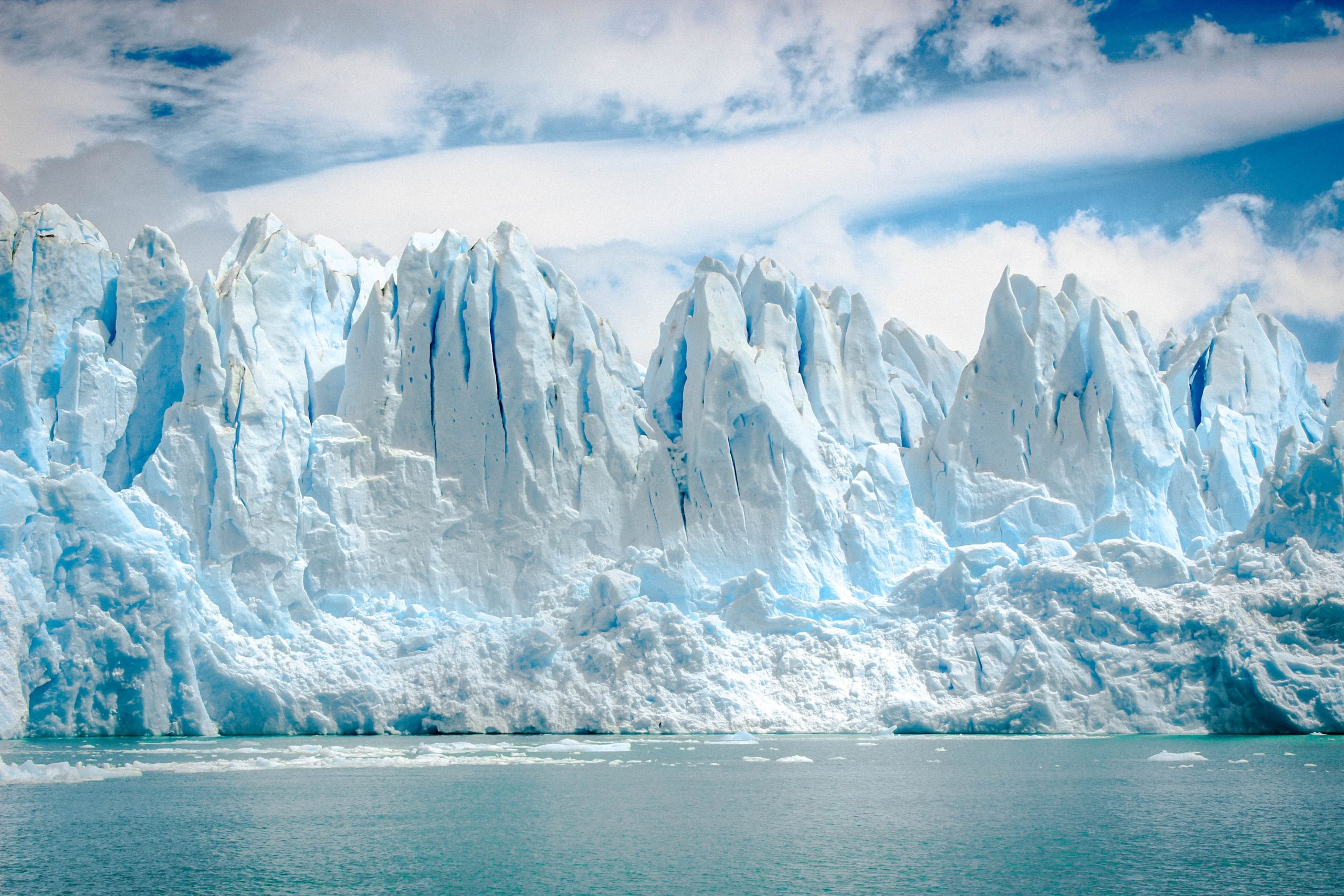 In 2015, the World Wildlife Fund (WWF) and the German Climate Consortium (DKK), just prior to the UN Climate Change Conference in Paris 2015, launched a massive open online course on iversity.org on the topic of climate change. The launch date was chosen to leverage media attention and spark public discourse on the topic.

We supported the WWF and DKK with instructional design consulting to help them make the most of this opportunity. In a learner-centric approach using user reasearch, storytelling, prototyping and user testing, we helped their course development team to better understand learners‘ needs, test assumptions before producing content, find creative angles to convey the content and include engaging assignments that challenged the learners to take real-life action.

The course was designed to teach the general public as well as educators on the fundamentals of climate change and its consequences for the planet. The videos assembled the who-is-who of German climate scientists from different institutions. In engaging tasks learners were invited to take action in their own lives, e.g. in small experiments or community activities.

The course was covered in major German-speaking media (print and TV) and had more than 8,000 participants, of which a huge part was actively engaged in discussions. 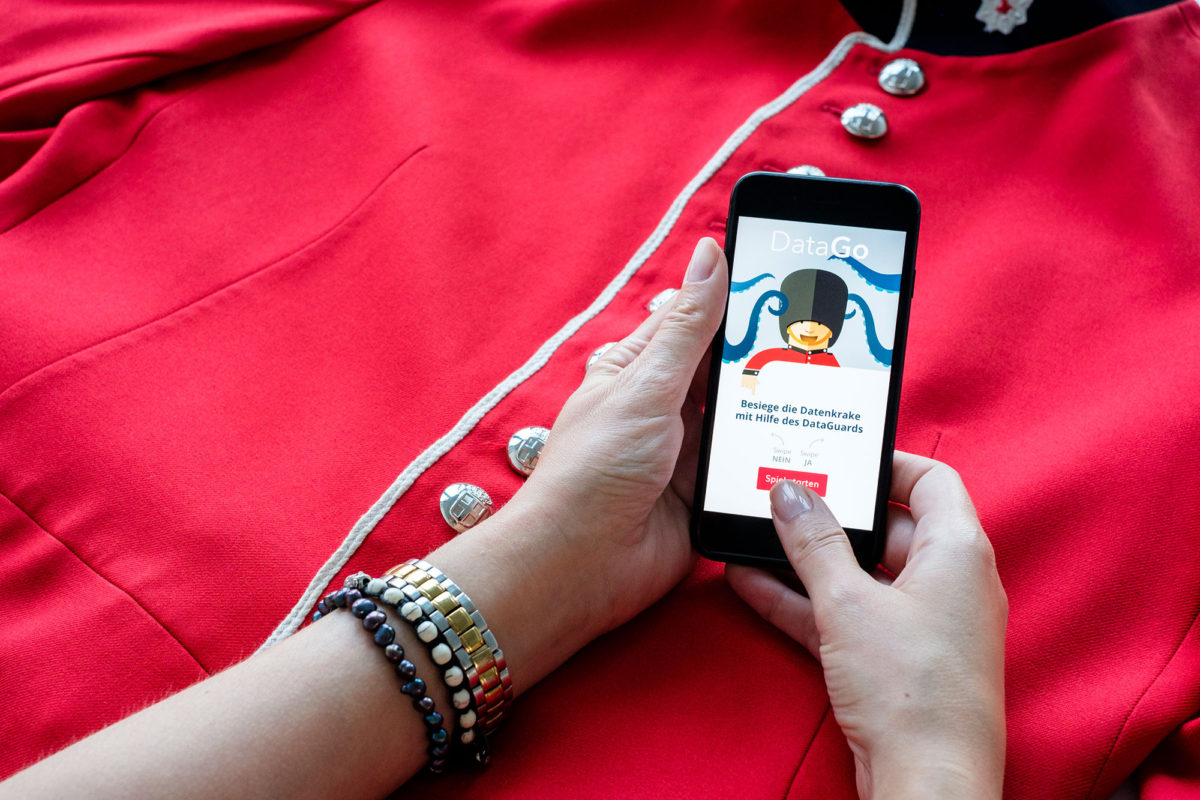 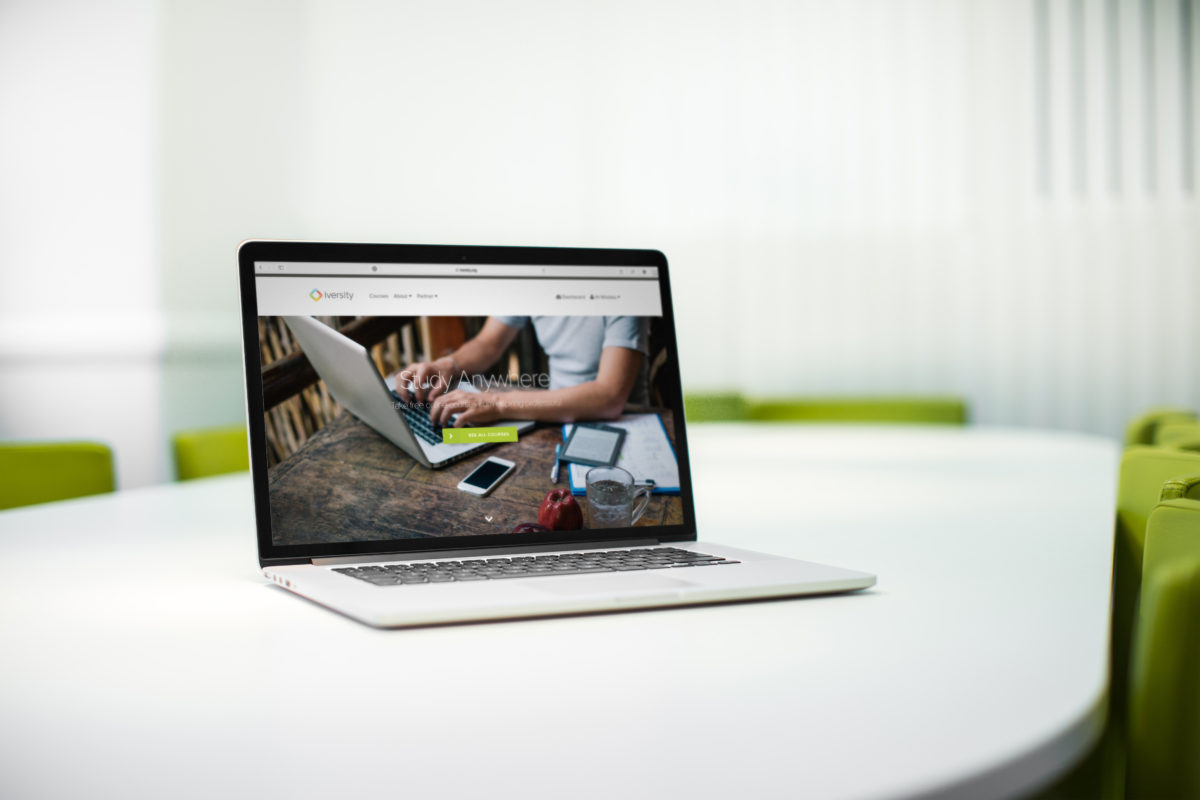 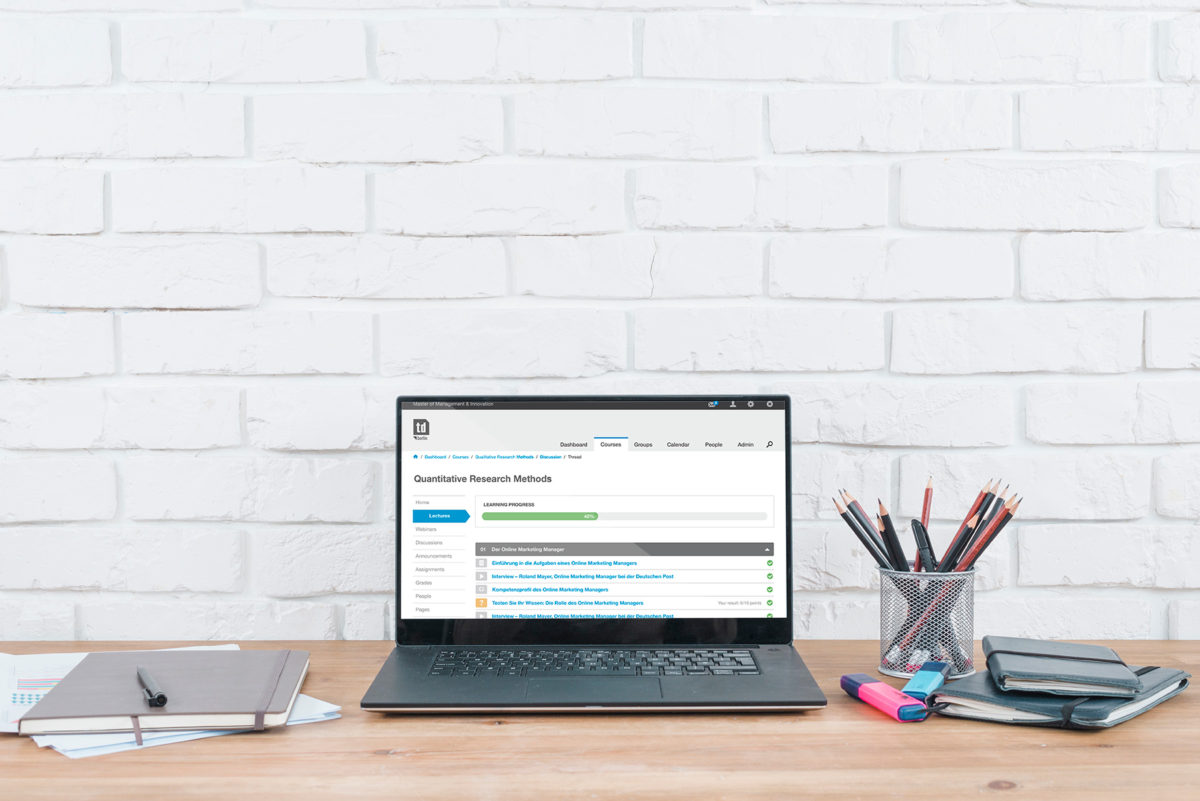