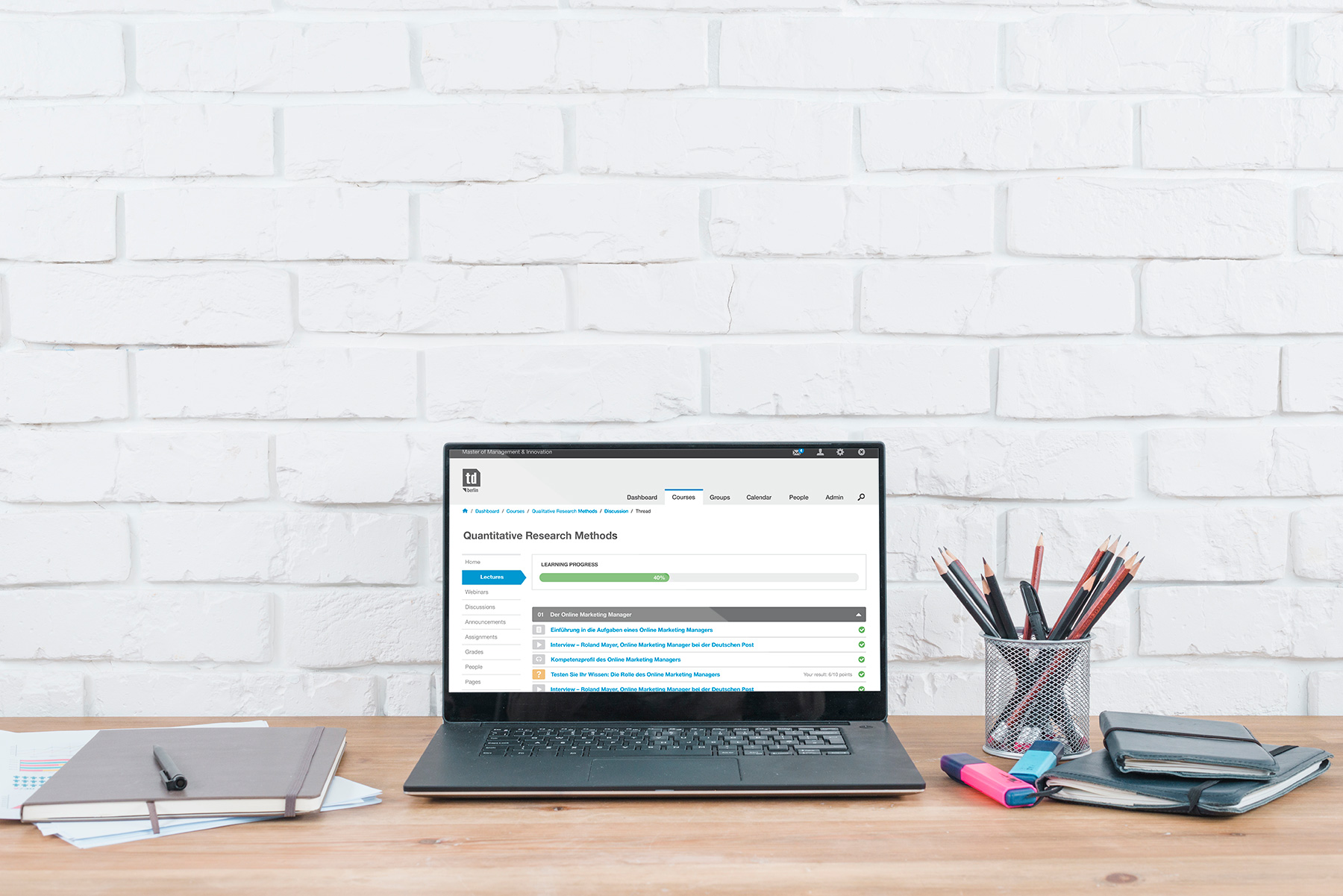 A core technology we used in the t+d education projects was the open source Learning Management System Canvas by Instructure, which was powerful on the feature side, but suffered from serious usability issues that made using it out of the box nearly impossible.

A complete redesign was tempting, but due to its complexity and our limited resources not feasible. Instead, I made incremental changes to the way the LMS looks, feels and behaves. By observing and interviewing test users, I detected the most irritating inconsistencies that we focussed on. In order to keep the redesign feasible, I created interaction patterns that could be used as modules throughout all views and flows. I cleaned up the interface and gave it a more modern appearance without touching the general structure of the views.

All interaction and visual rules were described in a style guide that developers could use to tidy up the interface independently. Some UX problems that I observed inspired me to explore rather new approaches for learning management. 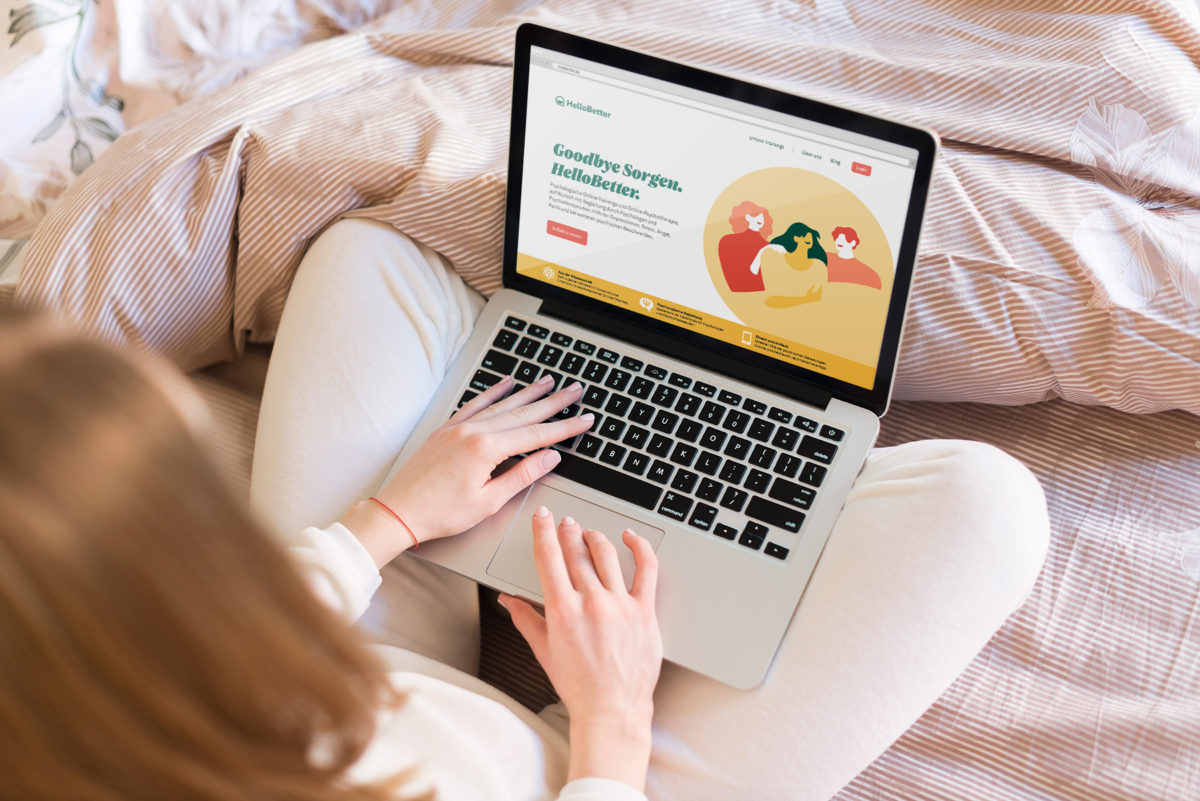 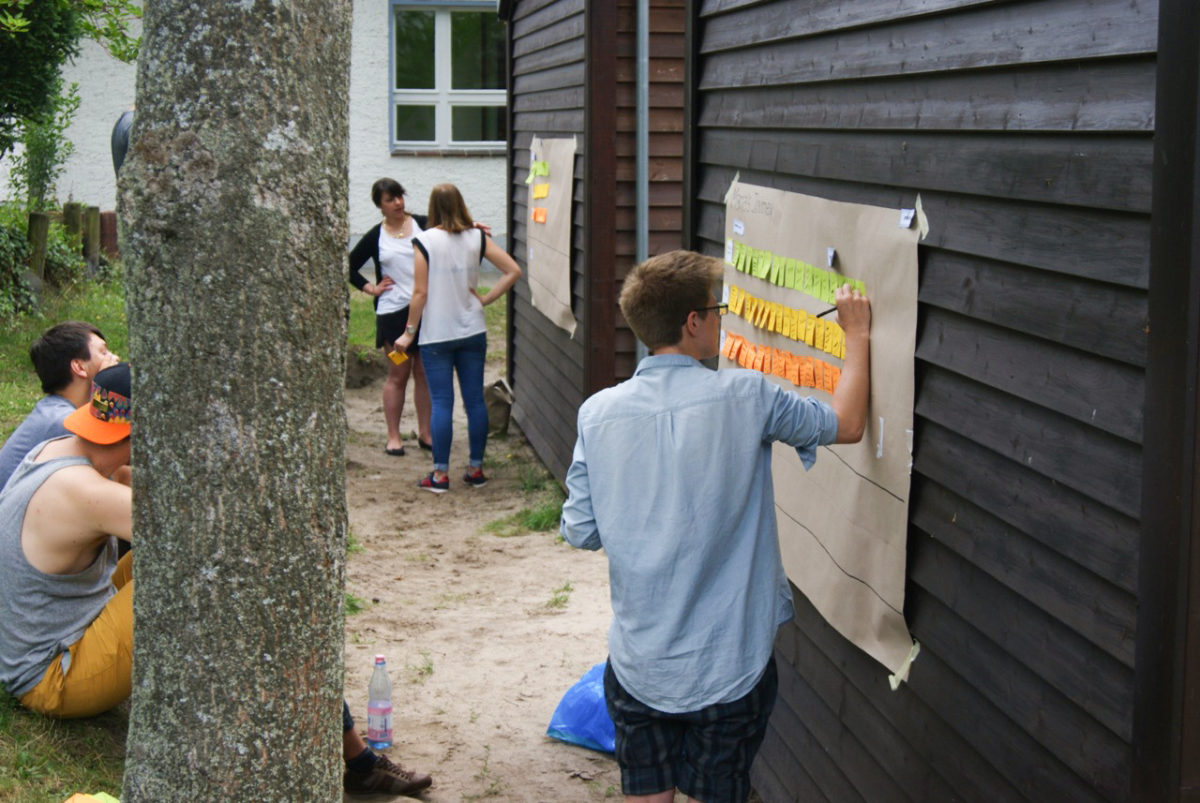 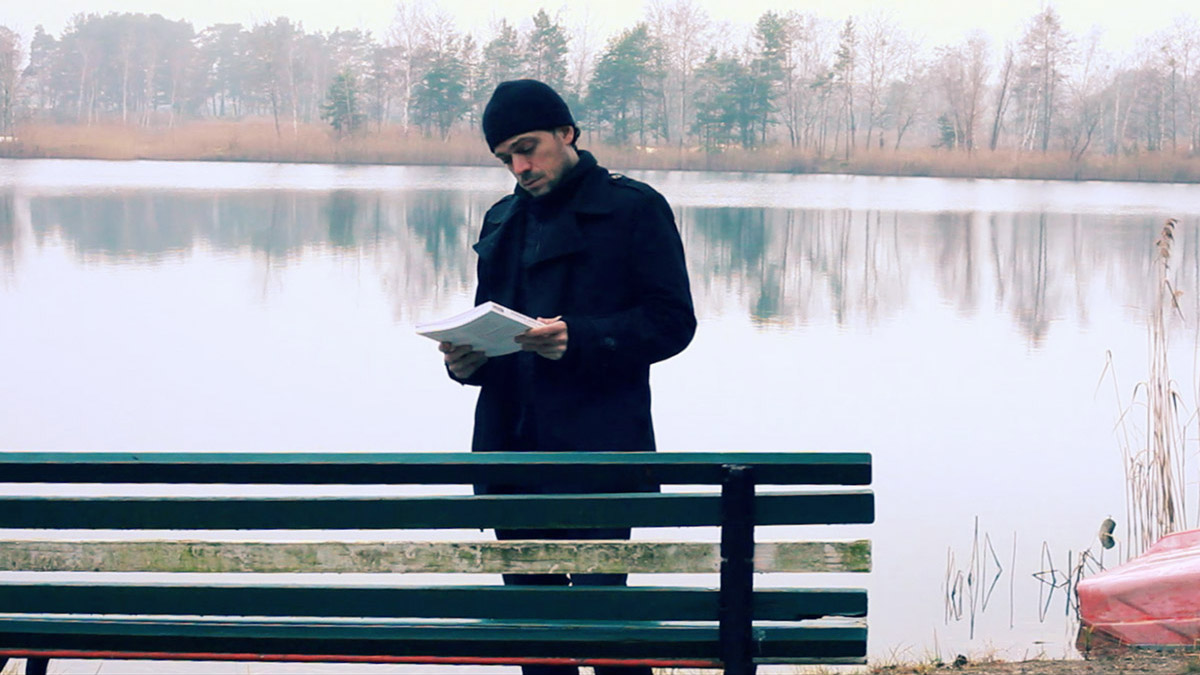